We refuse to hand over everyone's precious memories!!
Wh・wh・what! Pretty Cure All Stars has suddenly gotten a lot smaller! And the reason for this is because Miden is aiming to steal the "Pretty Cure's Memories"! Once their memories are stolen, it seems they'll forget everything they've ever been through!? And all that remains is "HUGtto! Pretty Cure" and "Futari wa Pretty Cure" who are...in trouble!? I just can't wrap my head around all this! So with our power combined, let's go take back those shining precious memories!! 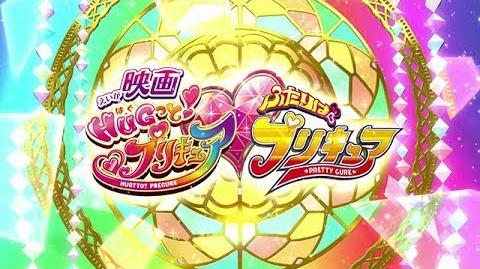 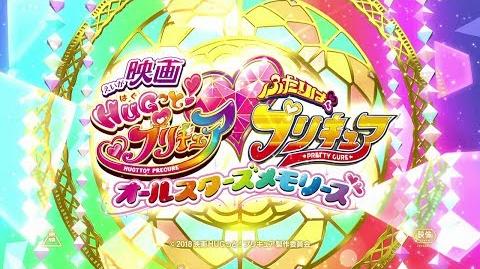