Healin' Good♥Pretty Cure: Transform and Enthusiastically GoGo into the City of Dreams!!

Nodoka and the others obtain something known as the "Dream Pendant" which gives them the ability to see holographic images of various things in Tokyo. These things vary from fish to animals to sweets!

The "Yes! Pretty Cure 5 GoGo!" characters also make an appearance~♥ Please look forward to seeing everyone meeting each other! 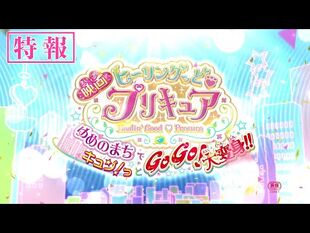 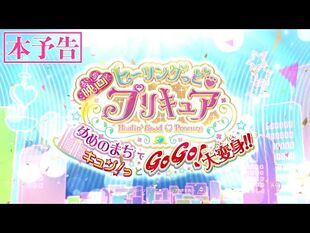 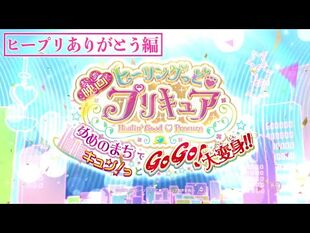 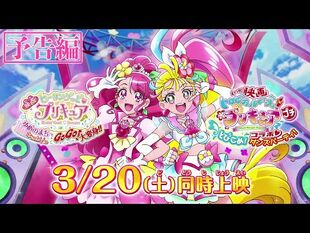